Arrow Conveyancing is the new name for ehl conveyancing 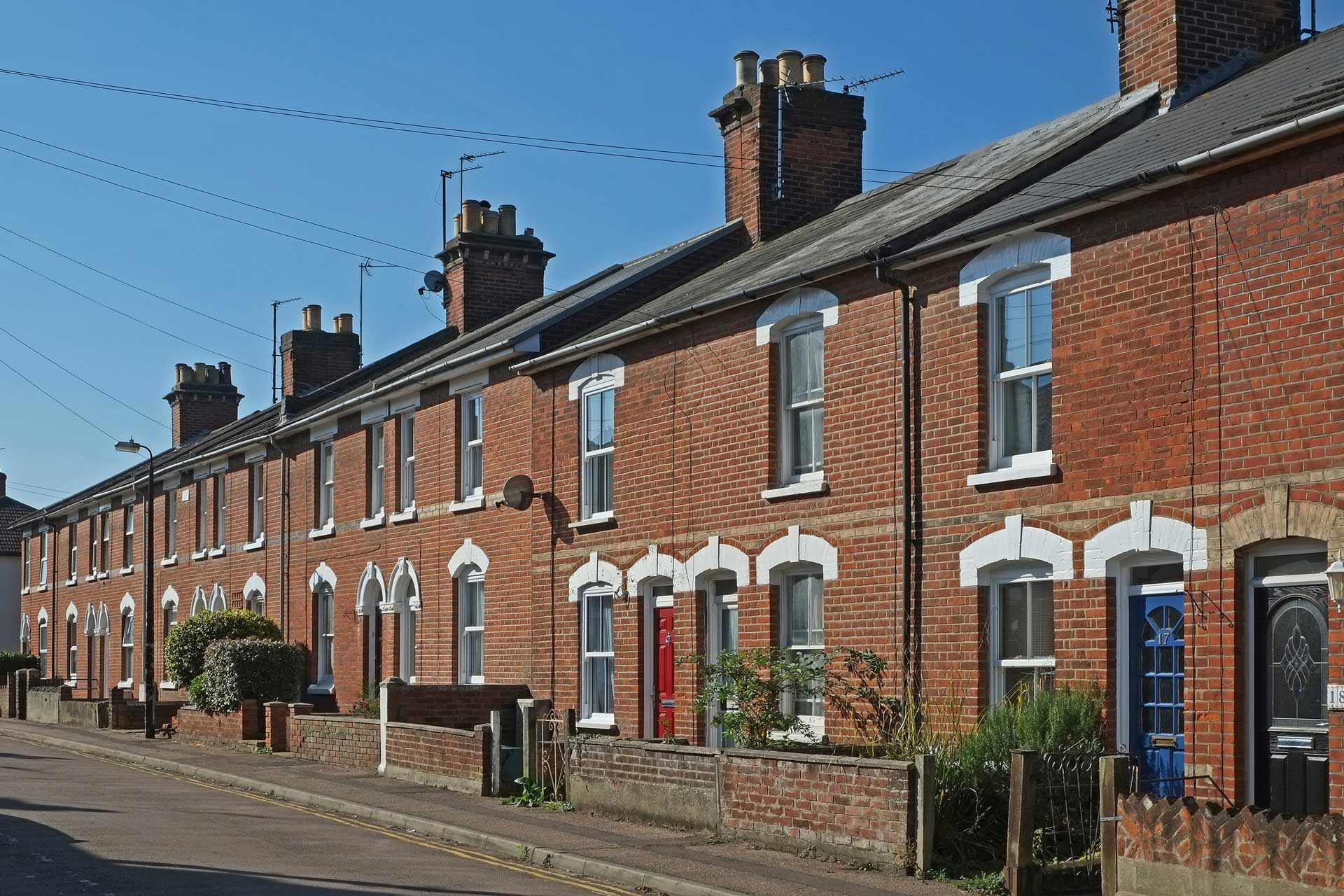 Recently the Government announced reforms to the leasehold system, of which they believe represents some of the biggest changes to English property law in the last 40 years.

Whilst the changes have widely been welcomed, we (like many others within the industry) believe that the reforms may have raised more questions than they have answered. There is obviously still more work to be done, and hopefully more detail to be revealed, so we are considering this to be just the first step in bringing fairness to the leasehold system.

The 3 most significant changes within the reform are as follows: -

Currently leaseholders of houses can only extend their lease once for a maximum of 50 years at an agreed rent whilst leaseholders of flats can extend multiple times up to a 90 year maximum with a zero ground rent.

As well as saving leaseholders thousands of pounds, there’s now an online calculator which allows leaseholders to find out exactly how much it will cost to extend their lease/ buy the freehold.

There is to be a new Commonhold Council

This group, made up of leasehold groups and industry and government representatives will oversee the roll-out of commonhold, preparing homeowners and the market in general for how this new system will operate.

As well as the above major changes, there are further leaseholder ‘wins’ within the reform pack, including: -

• The abolition of many prohibitive costs

With somewhere in the region of 4 million leasehold properties in England alone, these reforms have far-reaching consequences and have the potential to improve the lives of many people who have unwittingly been trapped with costly, complicated and restrictive leases.

It is therefore imperative that they are rolled out efficiently, effectively and with the support needed to ensure that the details are understood by all. Indeed, a good starting point would be the clarification of which elements are compulsory or optional and how the industry is to incentivised to comply. And where changes apply to new builds (in the case of retirement homes for example) will these eventually be extended to existing properties to alleviate the problems there?

Why you need a high quality conveyancing service

When you are buying a new property, or selling your old one, your conveyancing firm will carry out quite complex investigations. Arrow Conveyancing are experts in their field and will ensure all aspects of your purchase or sale are covered.

Joint tenants and tenants in common

Are you thinking of moving in with your partner? It may be useful to know the difference between joint tenants and tenants in common.

Your guide to conveyancing costs

Right to Buy involves the tenant of a council property who has the right to buy that property and in most cases, they will qualify for a significant discount.

View All Articles
By clicking “Accept All Cookies”, you agree to the storing of cookies on your device to enhance site navigation, analyze site usage, and assist in our marketing efforts. View our Privacy Policy for more information.
PreferencesDenyAccept